Chips show you the magic of M&S easter eggs 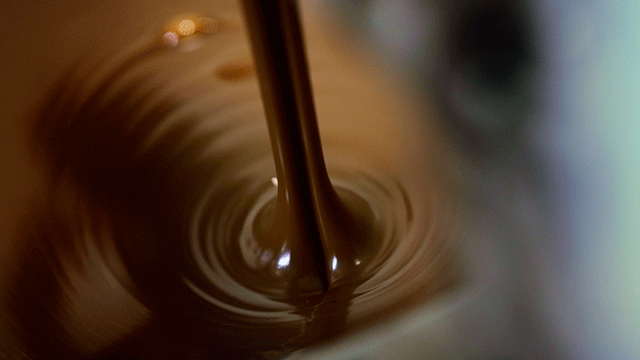 Chips has made some more content for those lovely folks at M&S. We made a behind-the-scenes look at the production of this years luxury easter eggs. And we also created this lovely little animation for their instagram page. Mmm. Eggs. 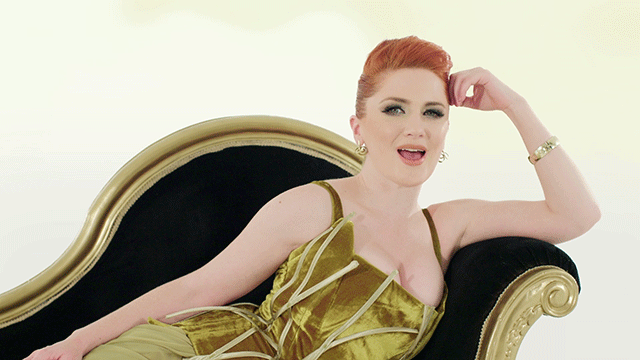 Mat has long desired to make a short film about finding love in those snaking queues for passport control. And here it finally is. All set to music. Lovely. 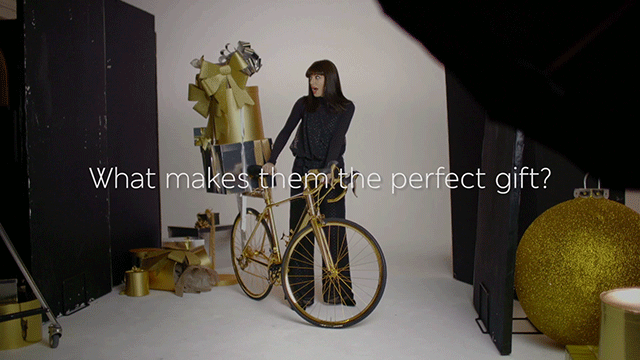 Some more content we made for M & S, this time featuring the lovely Claudia Winkleman. She was an absolute pleasure to work with. And remember: keep dancing! 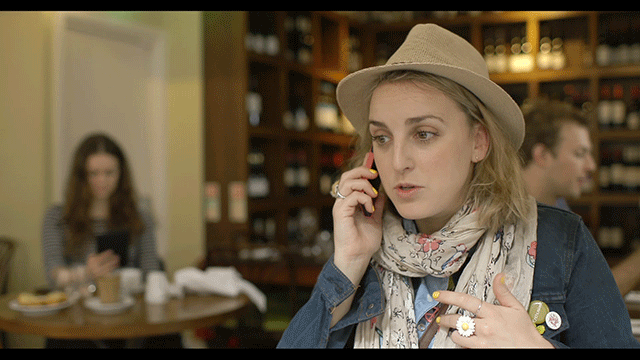 Missed Call, written by Nicki Racklin and directed by Chips' very own Mat Laroche has been shortlisted for the Triforce Short Film Festival 2015. The shortlisted films will be screened at BAFTA on the 5th December. 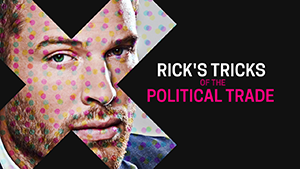 Fronted by Rick Edwards, these entertaining shorts about politics and politicians were directed by Chips' own Jon Brooks and produced by Telesgop productions. If you're long past bored of all the endless debates and political point-scoring then these films are definitely worth a watch.

Chips and M&S tell you how best to wear a suit. 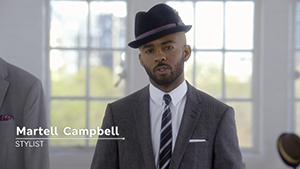 Chips has made a series of short films featuring style guru Martell "Mr. Flyy" Campbell who shows our handsome models how best to wear their stylish M&S suits. If you're a man who always does up the bottom button of his jacket, then these films are for you. 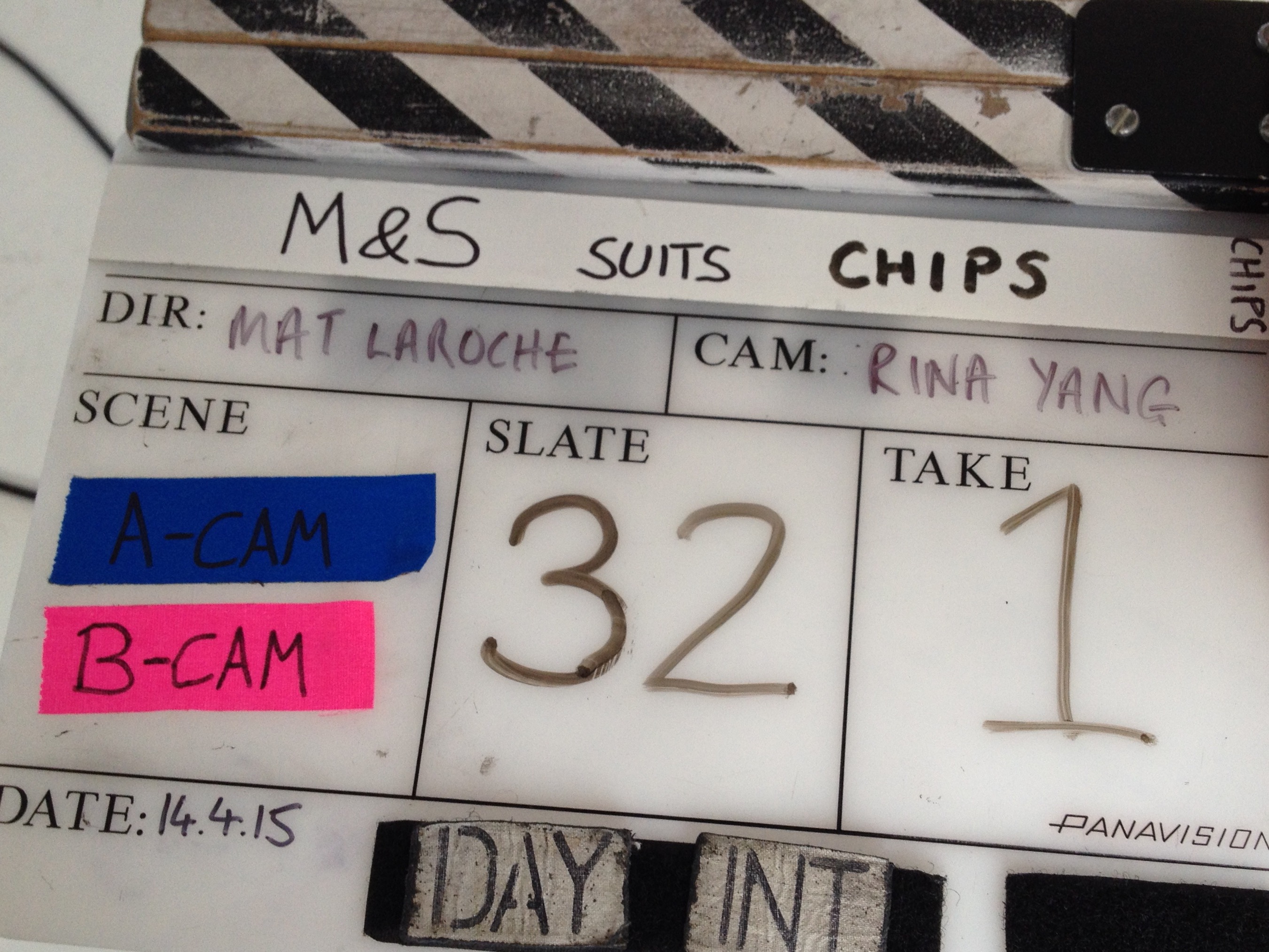 Chips are proud to be working on a new series of films for M&S. Watch this space.

Chips were thrilled to direct, star in (and eat) a spot for KFC. 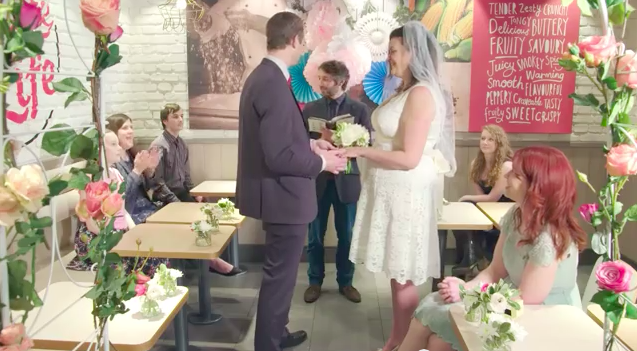 It was produced by BBH's in-house Black Sheep Studios. And it tasted delicious.

Chips are excited to be shooting an M&S love story for Valentines Day 2015. 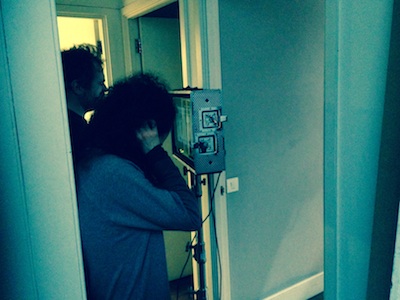 The six short films will be released on Feb 14th and give viewers the opportunity to win M&S merchandise.

New Reed ad chosen as The Drum's Ad of the Day 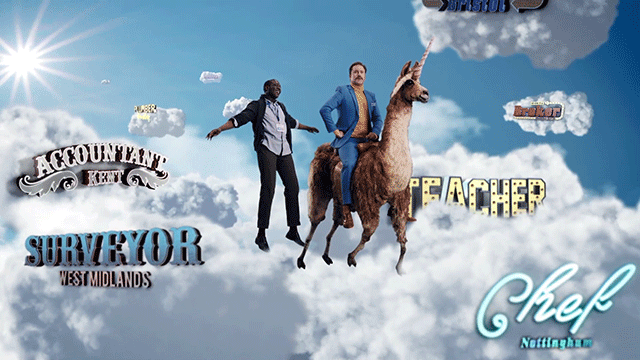 Our 20" TV ad featuring James Reed astride his very own llamacorn was chosen by The Drum as their Ad of the Day.

A short film directed by Chips has been chosen for the Official Selection of the London Short Film Festival 2015. 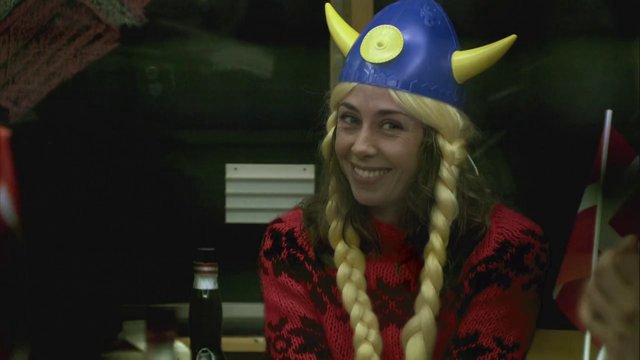 The Advertising Producers Association chose our viral based on hit Danish show The Killing as one the best 50 adverts of 2014. 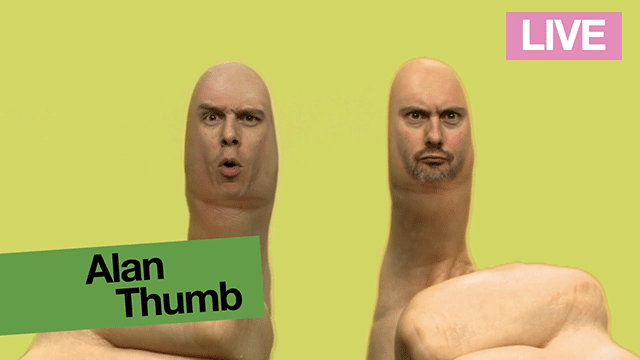 Our content made for Three and featuring Eggsy and Rhys from Goldie Lookin' Chain was the second highest UK organic Twitter trend of 2014. 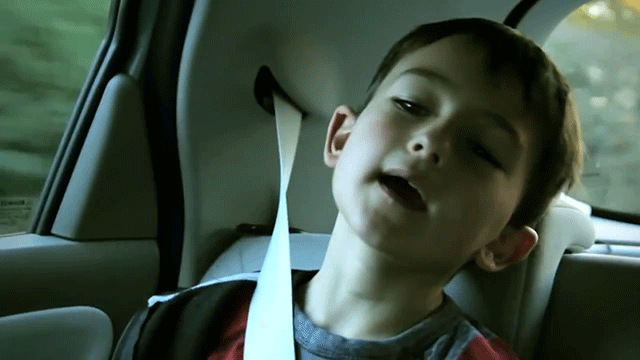 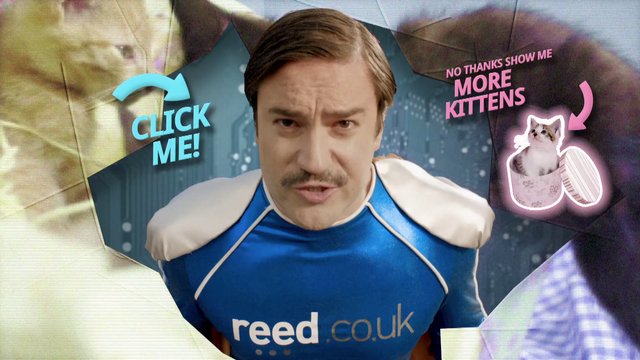 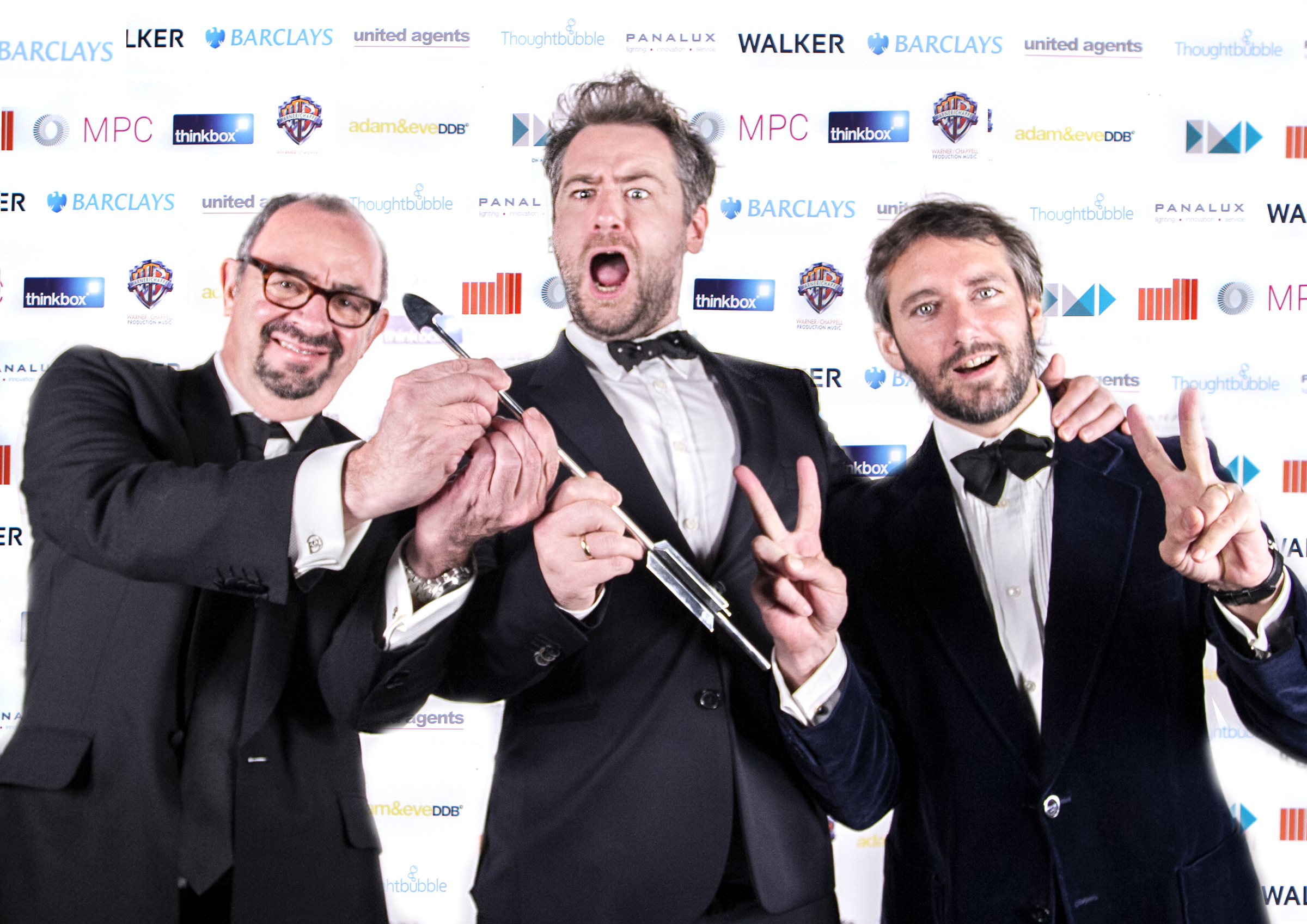 Our viral made for Save the Children and featuring footage from the Danish smash drama The Killing won a Silver Arrow for Best Charity Film at the prestigious British Arrow Awards. 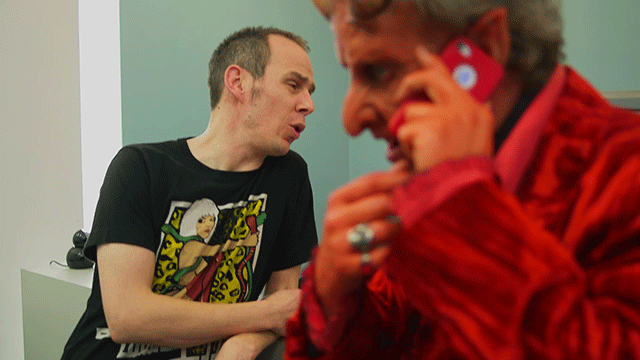 Our short film The Devil's Apricot wins the Picturehouse Pick in the 2012 Cofilmic Awards, as well as runner up in the Best Short Film category. 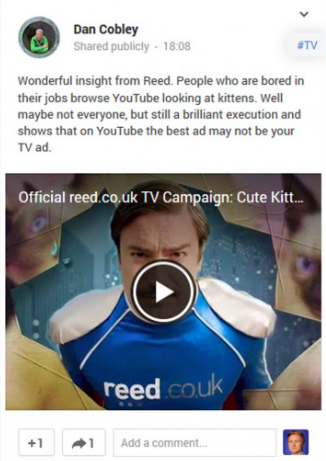 The TruView ads CHIPS produced are, according to Google, the most successful campaign of this sort to run in the UK, ever! See above quote from the Marketing Director at Google 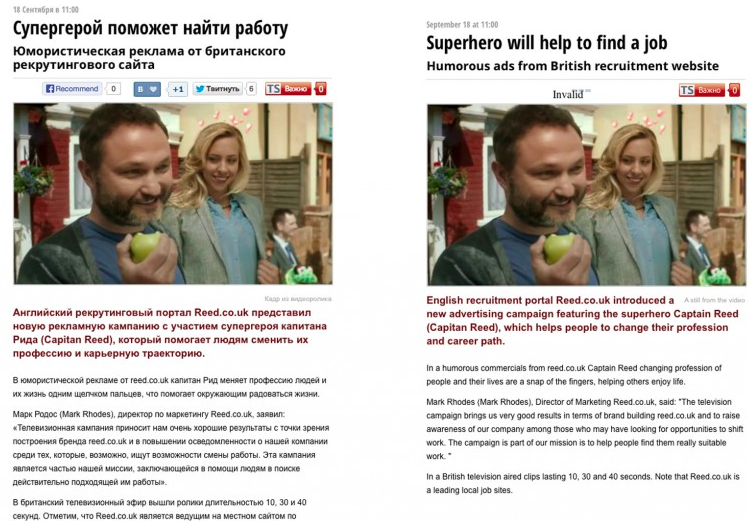 Our Allinson TV ad came 7th in the list of most recalled ads between 14th-18th March, above Tesco and Netflix