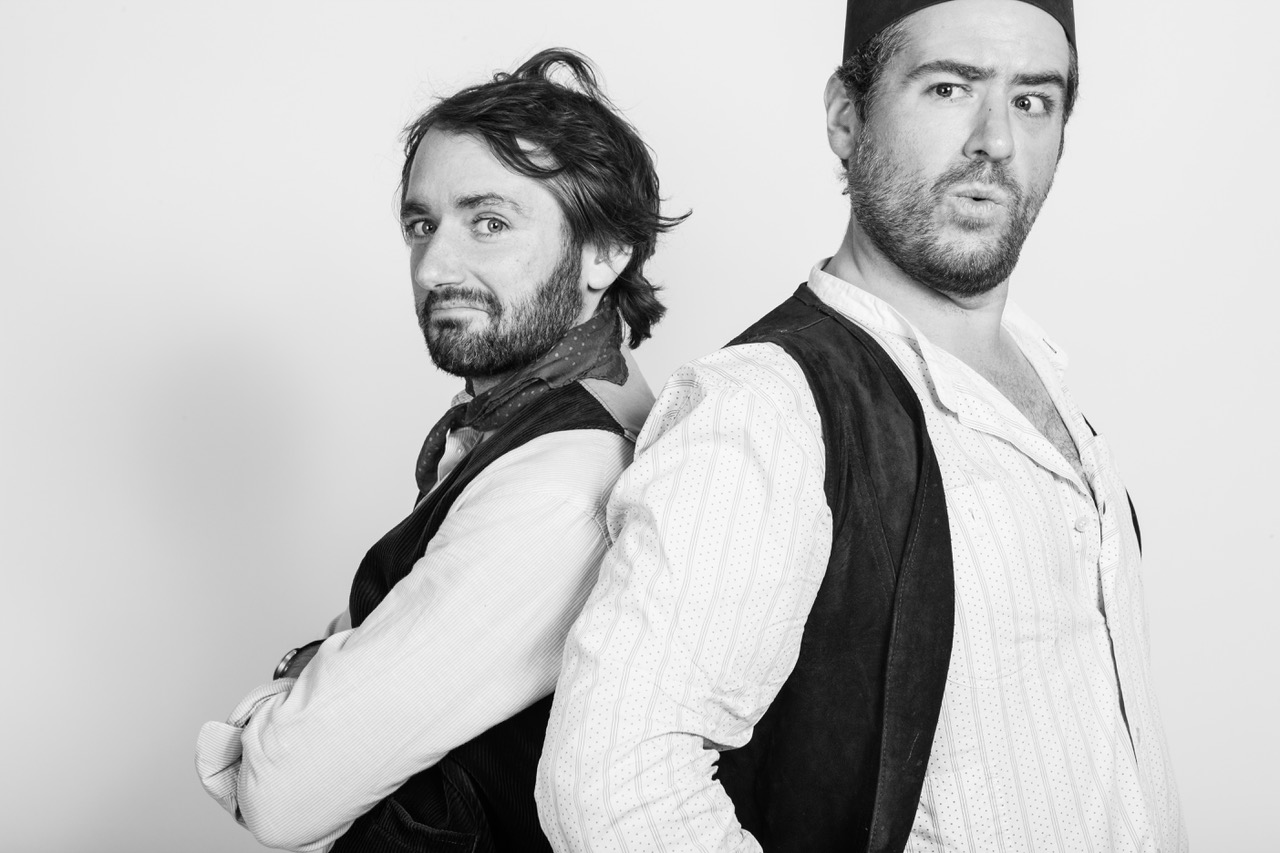 Jon & Mat have worked as a directing duo since 2010 when they brought their fifteen year broadcast experience in promos, factual entertainment and branding together to form Chips Films.

Their “Cute Kittens” Youtube campaign for Reed achieved the highest ever click through rate in the UK and was a finalist in the Brand Republic Digital awards 2014. Other plaudits and awards include a Silver British Arrow for a Save the Children viral, a Campaign Media Award, a Picturehouse Cinemas Award and an “Ad of the day” from The Drum.